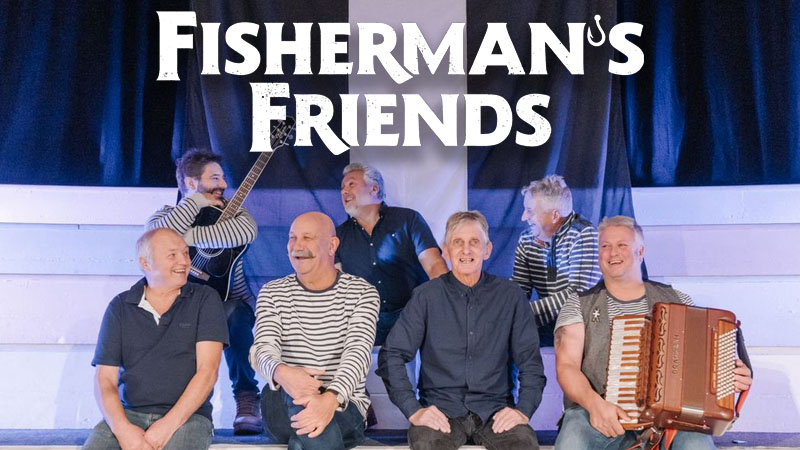 They have nine albums to their name, two feature films, a stage musical, a book, a TV documentary, they’ve played for royalty and to tens of thousands of fans in sell-out tours year in year out… No, it’s not The Beatles, it’s not Slade, Take That or One Direction – it’s The Fisherman’s Friends! Britain’s oldest boy band, combined age 401 (and three-quarters).

“We can’t wait to get out and about and sing live for our supper again – we love it,” says extravagantly moustachioed founding member and bass man Jon Cleave.